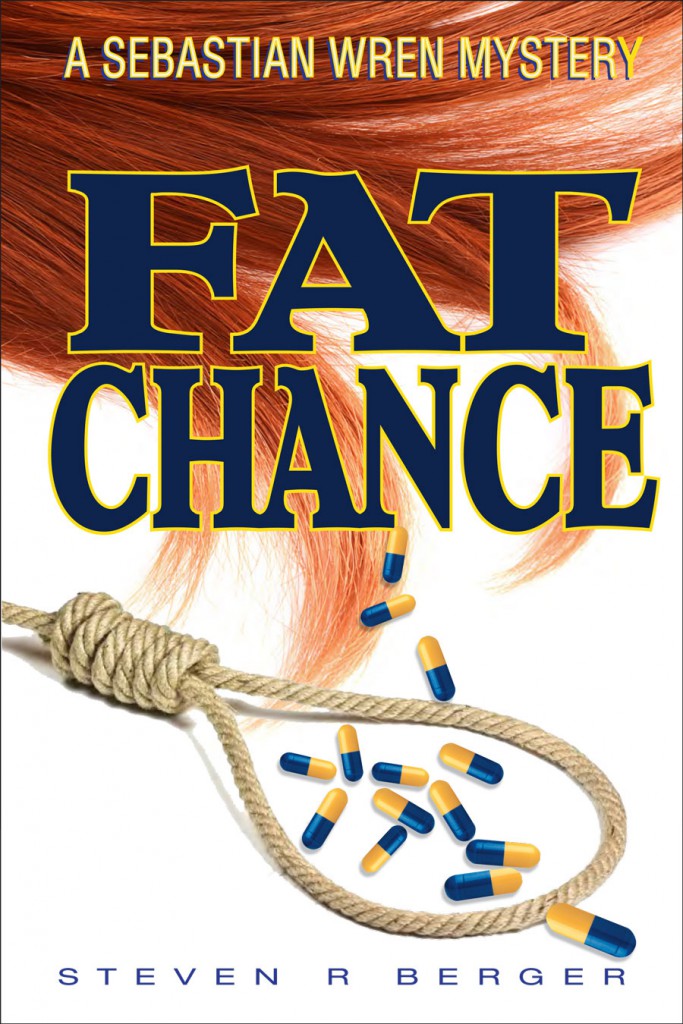 Journalist Sebastian Wren is about to interview retired judge Aaron Meckler, only to learn that he has been found hanged. The police suspect suicide. His daughter Adrianne thinks not. Adrianne’s art gallery is vandalized. Stranger Elizabeth Brown shows up at Judge Meckler’s memorial service and reveals her husband was recently found hanged, they all suspect a connection. A third hanging opens the door to a possible link with a new “fat pill.” Suicides? Murders? Vandalism? Sebastian and his friends uncover the truth in this fast-paced new mystery novel.